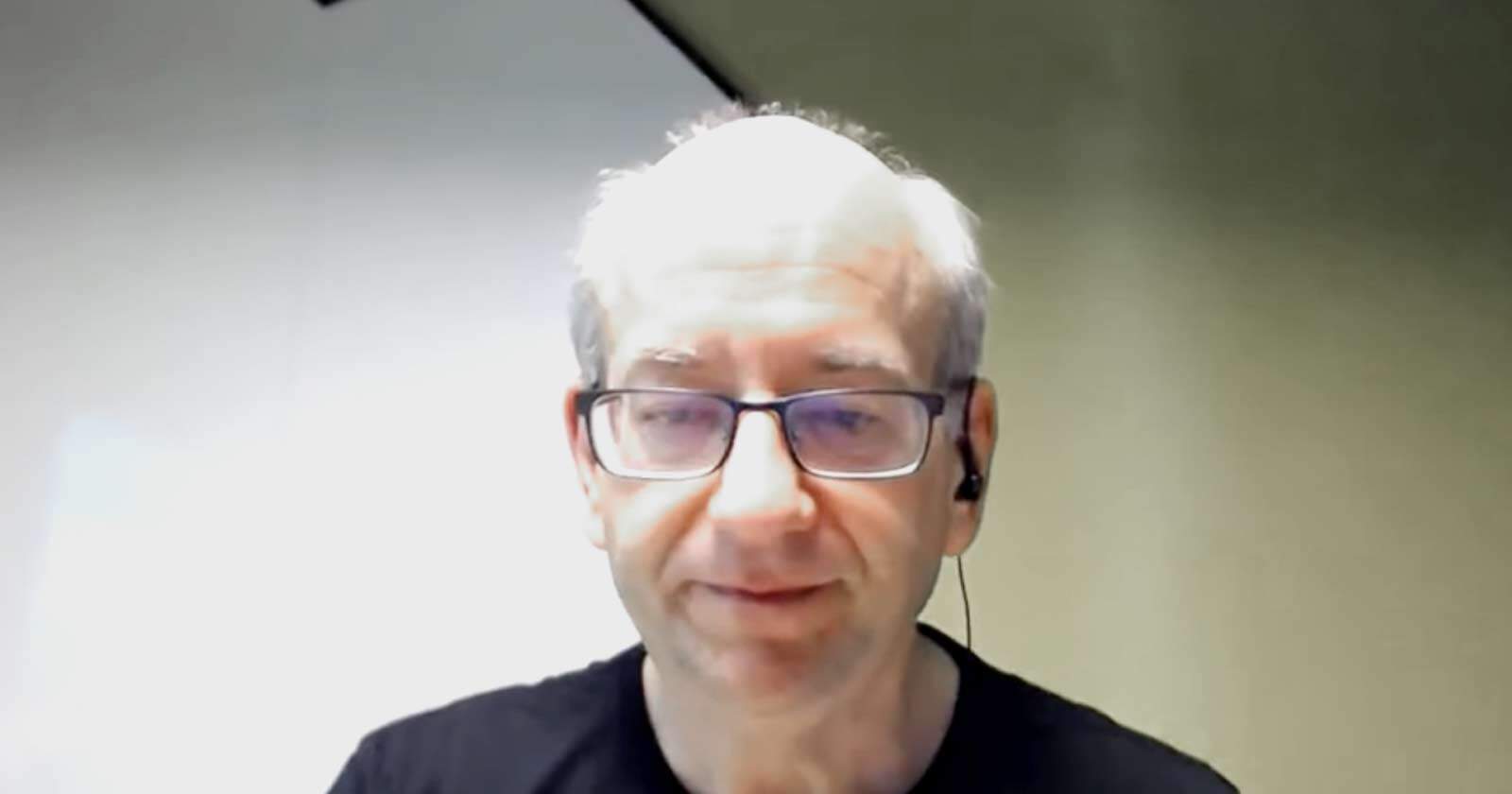 In a Webmaster Hangout, Google’s John Mueller answered a question from a web publisher who asked what to do about a suspected negative SEO attack. The web publisher asked if he should wait until he received a manual action from Google.

Here is the question:

“My website gets hundreds of links that seem to be spammy. I suspect that maybe one of my competitors is trying to decrease my rankings.

Do I need to keep disavowing these links week after week? Or should I only be worried if I get an unnatural links manual action?”

For the most part, I suspect that works fairly well. I see very few people with actual issues around that. So I think that’s mostly working well.”

John Mueller then stated that the links were likely normal spam links. Normal spam links happen naturally all the time. This has been the case for as long as I can remember.

I believe what’s happening is that spammers believe that linking to a high ranking site will fool Google into believing they’re an authority hub and overlook their spammy links. But of course, that does not work.

“With regards to disavowing these links, I suspect if these are just normal spammy links that are just popping up for your website, then I wouldn’t worry about them too much. Probably we figured that out on our own.”

Use the Disavow Tool if You’re Worried

Google’s Mueller then went on to recommend the use of the disavow tool as a way to calm your nerves if you are really worried about it.

This is what John Mueller said:

“If you’re worried about them regardless if it’s something that you’re not sure about, you’re losing sleep over these links and you just want to make sure that Google handles them
properly then using the disavow tool is perfectly fine.

The disavow tool is not an admission of guilt or anything like that. You’re essentially just telling our systems these links should not be taken into account for my website. And there
are multiple reasons why you might want links not to be taken into account. That’s not something our algorithms would try to judge for your website.”

Now, I have a feeling that some might try to make a big deal out of that last statement, “That’s not something our algorithms would try to judge for your website” and start reading
into it. One really has to put that statement back into the context that John Mueller already stated that Google can catch spammy links automatically.

Anyone who would make a big deal out of that last statement is taking it out of context to twist it to mean something else.

“So if you’re seeing spammy links from certain sites using the domain directive makes it easy to handle these into the disavow file and you can just submit those there.”

John Mueller again brought the topic of negative SEO back to the idea that Google can handle normal spammy links.

“On the other hand if you feel that these links are pretty normal spammy and something that any algorithm would figure out then you can just leave them alone and just kind of move on.”

Disavow Tool Only for Extreme Cases

John Mueller ended by stating that the disavow tool is meant for extreme cases only. It is not a tool that should be widely used but rather the opposite, it should rarely be used.

Here’s what he said:

“I think for most websites out there, pretty much the really largest majority of websites, you don’t need to use the disavow tool.

It’s really something that you only really need to use in really extreme cases.”

Google has been ignoring links in one way or another since the very beginning. The idea is to remove as much irrelevant noise so that what you’re left with is a pure signal, the signals that matter.

An example of this concept is how Google ignores “powered by” links in a footer. Another example is the way Google will ignore a sitewide link from one site to another site and simply count it was one link and not as thousands of links. These are examples of Google ignoring irrelevant links in order to get to the link signals that matter.

Getting back to the topic of negative SEO and spammy links, Google’s algorithm ignores links that are outside of normal neighborhoods.

If a site has great signals of quality, if it contains great content, and users love it, then Google can rank just as it is without the spammy links. What would be the point of punishing a site by ignoring all the positive signals it contains? The user loses and so does Google.

Ignoring spammy links and judging a site by the positive qualities makes so much more sense. When this topic is viewed from that perspective, Google’s insistence is to not worry about spammy links, including adult links.

If you wish to learn more about the topic of negative SEO, consider subscribing to or blog or contacting us. Spark Factory‘s best SEO service provider in Virginia will help your business to increase the visibility in search engines.

Screenshots by Author, Modified by Author