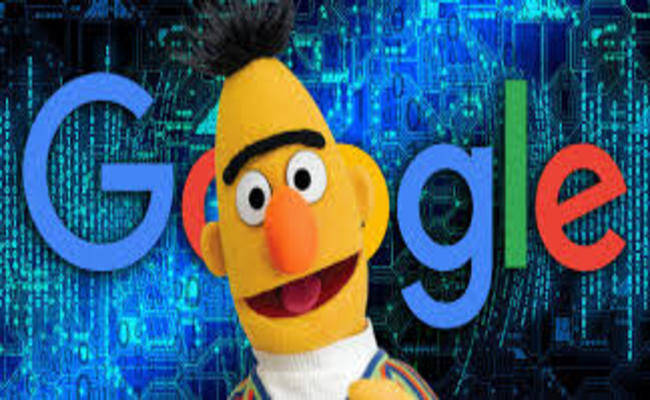 It’s no secret. Google updates its algorithm numerous times throughout the year that its no longer news. However, the company recently announced it’sBert Update which they revealed is the technology giant’s most important algorithm improvement they’ve rolled out in the last five years. Initially launched in the English language, the Bert Update will impact 1 out of 10 search queries. What exactly does that mean for your SEO campaign?

What Is the Bert Algorithm?

It’s important to know what the Bert Algorithm is if you’re going to understand how this recent improvement will affect your campaigns. BERT ( Bidirectional Encoder Representations from Transformers). It’s a natural language processing approach that’s typically used on large bodies of text. It teaches Google how to uh understand natural language text from the web. This algorithm handles a portion of speech tagging, question-answering, as well as entity recognition.

What’s Involved In the BERT Update?

According to Google, this major BERT update will largely affect more complicated search queries that depend on the context provided by the user. These improvements are based upon improving language understanding specifically conversational queries that seek to increase the precision of the results yielded. These types of queries tend to use prepositions like, “for”, and “to”.  Now that Google has improved at identifying nuances users can expect to get the most relevant results based on the language that feels natural for the user. The new and improved BERT will even be able to beat human understanding when it comes to natural language processing tasks.

BERT won’t replace RankBrain or other search algorithms that are focused around language. Instead, it will be used in conjunction with these elements to create an incredible search experience.

How Useful Is BERT?

Still, don’t get the big picture? Check out these examples that illustrate how BERT has transformed search processing.

Let’s say you enter “What is catfishing online” in the search box. Before BERT Google would yield results geared towards fishing. However, with language processing improvement, Google has a better understanding of context. So you’ll get results related to actually catfishing scams in online dating.

Another example is if you typed “do estheticians stand a lot at work”. Previous Google search results would have been:

After BERT the search results were:

How Will Bert Affect My SEO Endeavors?

Of course, many SEOs and site owners are wondering if this update will affect their campaigns. You can rest assured that the latest BERT improvement won’t have a major impact on your current SEO endeavors and fortunately, you don’t have to worry about taking action. It’s important to note that you can’t optimize for BERT. So, what can you do?

According to algorithm experts, BERT won’t help websites that have poorly written content. Just think, if the focus of a page is weak, even a human will have difficulty making sense of it. Also, it isn’t worth generating hundreds of long-tail phrases just to capitalize on the search engine’s ability to better understand the context. Therefore, you should continue to focus on satisfying the needs of searchers by producing high-quality content that’s geared towards real people. After all, content is still king!

Depending on your content, you might experience a slight drop in traffic but it’s not necessarily a bad thing. Before the BERT update, you were likely generating traffic from searchers who landed on your website due to poor results. This type of traffic doesn’t lead to conversion and ultimately ruins your user metrics. This is the perfect opportunity to create super-specific and well-organized content.

Previous Post Everything You Need to Know About Internal Link Building
Next Post Are you taking advantage of Google RSAs?