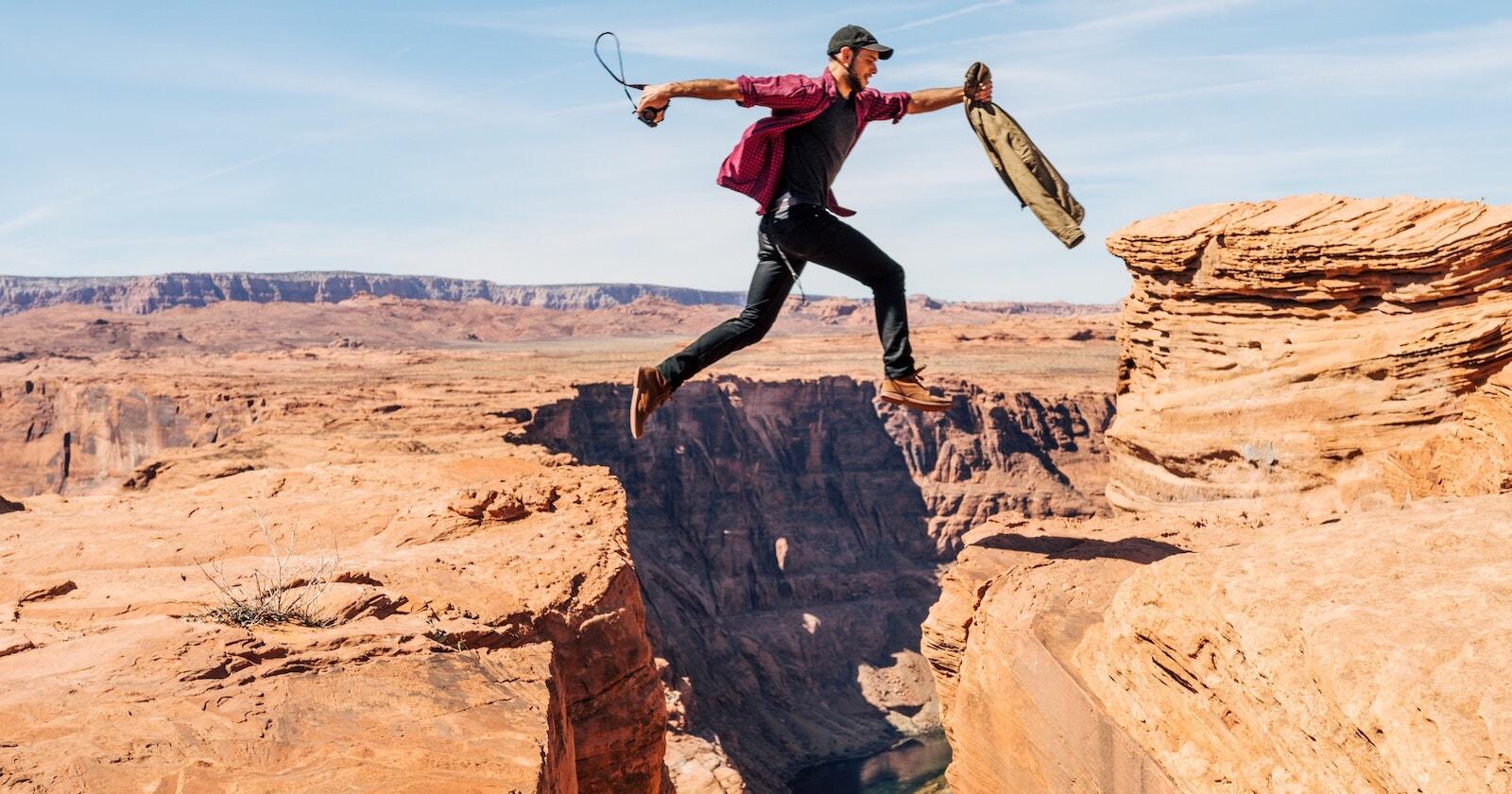 While we spend time arguing about what we think the latest Google algorithm update was focused on, or how many words or links to include on a page, we are neglecting one of the most pressing issues in our industry today:

The divide between SEOs and developers.

SEO success depends on developers more than you might initially think.

From the noindex tag settings that need updating, to the performance of the website as a whole, a lot rests on the shoulders of our developers.

However, many of them don’t understand just what this responsibility means, or what can go wrong when even the smallest amount of code is altered or removed.

Luckily, this is a topic that is becoming more frequently discussed within our industry by SEO professionals and Googlers alike.

–They can make your work INFINITELY easier.

For the people in the back:

During a webinar the DeepCrawl team held with Google’s John Mueller at the end of last year, when asked about the main things SEO pros should be focusing on in 2019, one of the answers Mueller gave was SEOs working better together with developers:

“What I’d like to see from SEOs more is working together with developers. It’s really important as an SEO that you go out and talk with developers and explain things to them in a way that makes sense and is logical, correct and easy for them to follow up.”

Why Is There a Divide Between SEOs & Developers?

There are many different reasons behind the fractured relationship between SEOs and developers. Both sides have had bad experiences with the other.

For example, SEOs have been faced with rigid pushback when requesting certain implementations, and developers have been put off by black-hat SEOs selling untrustworthy services.

There are some common issues across both sides that contribute to this divide, including different ways of working and a lack of education and awareness.

Not only does each side lack knowledge of the fundamentals of the other, but an awareness of the priorities of the other side is also missing.

Improved relationships and trust can only be built once an understanding has been established.

Why This Is a Huge Problem

We are currently wasting a lot of time and costing businesses a lot of money through this lack of communication between SEO and development teams.

There can be many different stages between discovering code that is impacting SEO, and ultimately fixing it. For example:

This whole process can take months, especially for larger companies with longer chains of communication and larger development queues.

Even at the end of all of this, the non-indexed page might not ever recover the existing levels of traffic and revenue it used to drive, and in the time it took for your page to disappear and reappear, your competitors may have built up a stronger presence and be ranking for that page’s terms in your place.

If the developer knew the significance behind noindex tags in the first place, this whole process could have been avoided. This situation could have been solved with some simple SEO training or a quick conversation right at the beginning.

What SEOs Can Do to Improve Their Relationships with Developers

In most cases, marketers and developers are very different people. We approach things completely differently and have varying styles of working and communicating.

Here are five ways that SEOs can improve the way they understand and work with developers, and strengthen the relationship between them.

1. Find Our What Your Engineers’ Priorities Are

To be able to communicate effectively with developers about SEO issues, it helps to have a better understanding of how they work and what is most important to them within their day-to-day job.

Depending on their discipline, engineers will vary in their priorities and what they care about the most.

If you take the time to understand what these are for the engineers you work with, then this will help improve the way you communicate with them and get them to buy-in to the importance of SEO considerations.

Back end-engineers primarily focus on:

DevOps engineers will primarily focus on:

2. Explain How SEO Can Impact Those Main Priorities

Now you have a better understanding of what is important to developers, you’ll have an angle to use when explaining the importance of a particular fix, which will be more compelling for the developer to pay attention to.

For example, a front-end engineer will pay more attention to SEO issues that will provide poor user experience, whereas a back-end engineer might be more interested in SEO fixes that can help them clean up and consolidate the data they have to manage.

One of the reasons why developers may not care about SEO is because they don’t think that it has anything to do with them or their day-to-day jobs. This means that it is your responsibility to explain how SEO can impact developers and their work directly.

Once this understanding has been established, take the time to explain how developers can also impact SEO, such as tags that can remove pages from Google’s index, files that can slow down page load times, snippets that can break the HTML, and so on.

To improve website performance in the long term, developers need to know the consequences of what they’re working on and how their releases can hurt SEO performance.

3. Educate Yourself About the Engineering Industry

It’s a pleasant surprise for developers when an SEO can speak their language and demonstrate that they have a fundamental knowledge of how the web works.

This makes conversations flow more smoothly because the developer will feel like you are both on the same page.

Impressing developers shouldn’t be the only motivation for learning more about the engineering industry, however. This knowledge will also help you become a better SEO professional and enhance your own technical skills.

One of the best ways to learn more about the latest technologies and frameworks is by following leading engineers on Twitter, and keeping an eye on any announcements from key developer conferences such as:

🙌Thank You 🙌#io19 is officially wrapped! A big thank you to those who joined us online and in-person.

SEOs can sometimes put developers off by asking for too much, rather than making sure that their requests are both achievable and clear for developers to action.

To achieve a result that both sides will be happy with, you need to start off by setting clear goals and expectations.

To get developers on board, make sure your requests include:

For the most part, developers hate fluff. Providing context for your requests is important, but make sure it is succinct and structured clearly so they can get to the important details as quickly as possible and get to work on a solution.

Developers love docs. To get a better understanding of how they like to process information, take a look at some of the guides in MDN Web Docs, and you’ll see that they all have a clear structure which covers the goal, the methodology, and the outcome.

5. Integrate with Their Existing Workflow

Once you understand how your developers’ roadmap is structured, you’ll be able to fit your requests within their timeline.

This means that neither side’s workflow will be held up by the other due to going backward and forward on project items and timeline issues.

Find out how your developers work, what their planning and sprint cycles are like, and what project management tools and ticketing systems they use.

This way you can fit your requests around their workflow timelines and get better results, rather than making immediate demands which are likely to be pushed back on.

Let’s Make a Start by Initiating Conversations with One Another

The last couple of weeks have been really enlightening for me just by sitting down and chatting to a few different developers on this topic.

It opened my eyes to the fact that I had preconceived assumptions about how developers work and what is most important to them, but this didn’t encompass the whole truth. This is what inspired me to write this article to help other SEOs change their perspectives.

Try opening up a line of dialogue with the engineers you work with and ask them how you can better work alongside them, rather than making assumptions of your own.